So last Thanksgiving all of my family was in town and we decided to go shopping on Black Friday. This was overwhelming enough since Grant had to work, and we were bringing along my Grandmother who had broken her neck about 6 months before. Also, I was bringing Benjamin my 15 month old, who was still refusing to walk at this point. Also, I was very pregnant and my due date was just a couple weeks away. 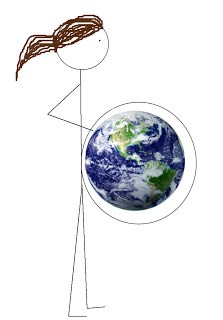 We went to Best Buy where there were a ton of great deals. For some reason (I can’t imagine why now) I decided to leave the stroller and the diaper bag in the car. I guess I was worried that it would be so crowded on Black Friday I would be glad to have less stuff. Ha.

We wandered all over the store, scouring the place for any amazing deals we might be missing. The entire time I was carrying Benjamin around, using my giant belly as a seat for him. He was doing really well, enjoying watching all the Black Friday craziness, wearing the cutest little one-piece romper.

When we finally made it through the long line to the check out counter, I passed Benjamin off to my mother so I could get out my wallet. Then I hear her whisper-yell, “Rachel! Rachel!”

I looked up to see her pointing to a huge pile of poop lying next to her on the floor, right in the middle of the check out line. It looked like a giant mud pie. “Crap,” I thought very literally. Then I looked further. Right behind my mom was another even bigger “mud pie.” Then I looked down. My pregnant belly had a mud pie of its own. It keeps going. Then I looked at my mother. She was wearing a cute little jean skirt that flipped out at the bottom… like a nice little shelf, just perfect for holding another mud pie. I’m not quite sure how one little boy could produce so much… mud. It was all over her arms and his back and legs and feet as well.

Again I thought, “Crap! Why did I leave my diaper bag in the car?” Around this point some of the other customers noticed what was going on and had taken a few huge steps away from us. There was so much to fix, I didn’t know where to start. I got my aunt’s attention, who was already balancing a cart full of stuff with my Grandmother in a wheel chair at the check out counter right in front of us. I begged her to run and get my diaper bag and to hurry. Of course since it was Black Friday we had to park about a mile away. Great. So she left her cart and my Grandmother just sitting there and headed for the car.

So then I realized I needed to get an employee’s attention. How embarrassing. What do I even say? So I flagged down this woman and I said something like “I’m so sorry. This hasn’t happened to me before. We had a little accident. I’m not sure what to do. Do you have towels or a mop or something.” She looked back at me, surprisingly not totally in horror and said, “no, we don’t have any of that stuff.” Ok… do I just leave piles of poop all over the store for people to step in and not say anything?

“Seriously? You don’t have any paper towels or anything?” I begged.

“Well I guess we have some paper towels in the bathroom I could get you.” She added.

“Yes that would be AMAZING thank you so much I am so sorry thank you,” I said.

So I went to plan B. I grabbed a few of those fliers about applying for a credit card or something like that and covered the little piles, haha, like the mud pies were going camping. I was still at a loss about what to do next. We couldn’t set the boy down and there was too much to clean up everywhere to even get started. At least the mud pies were having fun.

Fortunately around this time a manager showed up and my aunt showed back up with the diaper bag. He asked us what the problem was, aka why are you holding up our line on the busiest day of the year, and I had to explain things once again. He jumped into action (unlike paper towel lady) and actually closed down the line. I grabbed my bag and my pack of baby wipes and started to clean up what I could. I was NOT the type of mother who would let someone else clean up my kid’s poop. I would not be that  person.

The manager stopped me and said, “Forget about it. We’ll take care of this. You just go clean yourselves up.” Then I remembered that all three of us (4 if you count Lyla) were covered in poop. Why was I worrying so much about the little piles on the floor when were were like walking diapers ourselves.

THANK YOU manager guy! You are probably judging me right now but I don’t care I still love you! We rushed off to the bathroom where we spent about 20 minutes, every wipe in my bag, and most of the paper towels left in the bathroom trying to clean up. Of course I had forgotten to put a change of clothes in the diaper bag. I guess I had thought that Benjamin had outgrown that age where he would spit up or leak onto his clothes. Again, HA!

So we all rushed out of the bathroom and out of the store as quickly as possible. Benjamin was wearing nothing but a diaper, now crying as we walked away, and my mom and I were still covered in stains. Gross.

For the next few weeks I wouldn’t go anywhere without my diaper bag. I even started carrying multiple packs of wipes in my purse. 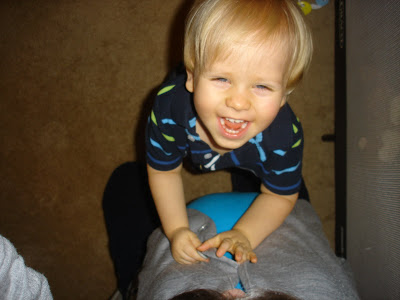 You can vote for this blog here once a day. Thanks! 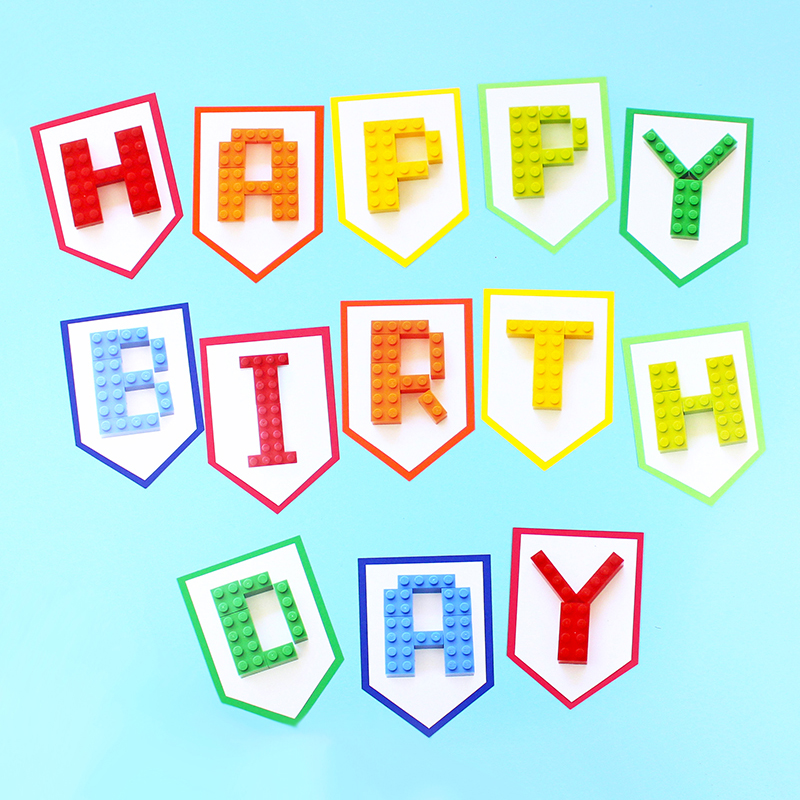 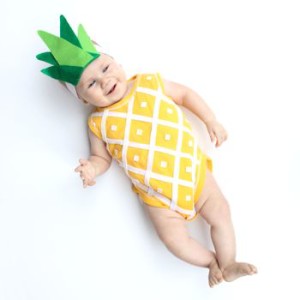 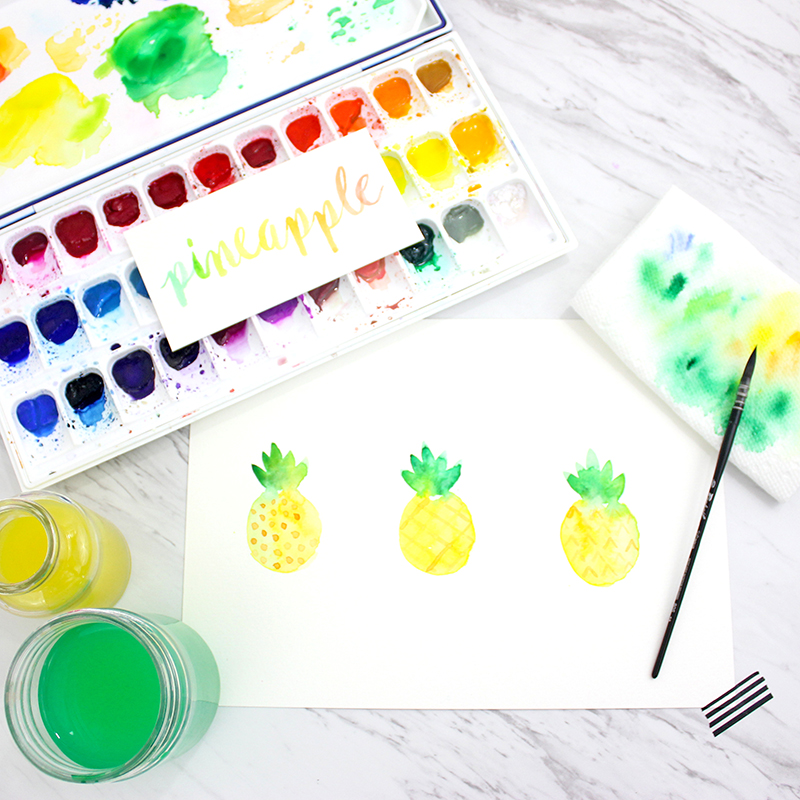