This is a really simple craft/activity for a toddler. Benjamin and I did this together a few days and he was able to help count along with most of the numbers. He also knows the numbers 1-10 now by sight so he would point at a cup and say the number.

He did however eat some of the goldfish in the middle of the activity. 🙂

All you need is some sort of a box (I used one that Earth’s best jars came in), a marker (not a Sharpie if you are putting food in the cups), some glue, and 10 Dixie cups.

Write the numbers 1-10 inside of the cups. Then glue the cups in order inside the box. Let the glue dry.

Then put one goldfish in the 1 cup, 2 into the 2 cup, 3 into the 3 cup, and so on. You could also use cheerios, raisins, blueberries, or even M&M’s. (I tried using M&Ms as a teaching tool once with Benjamin and it was an EPIC failure. He ate them too quickly to count, name the color, or sort).

He ate one of the goldfish out of the 2 cup.

Color Photograph Book for Babies
One of those days… 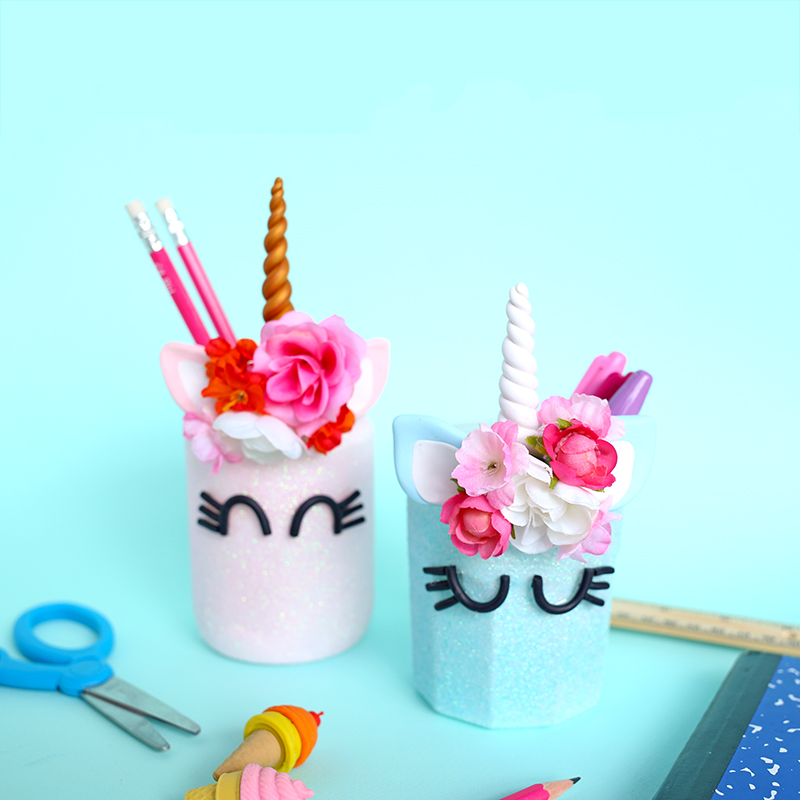 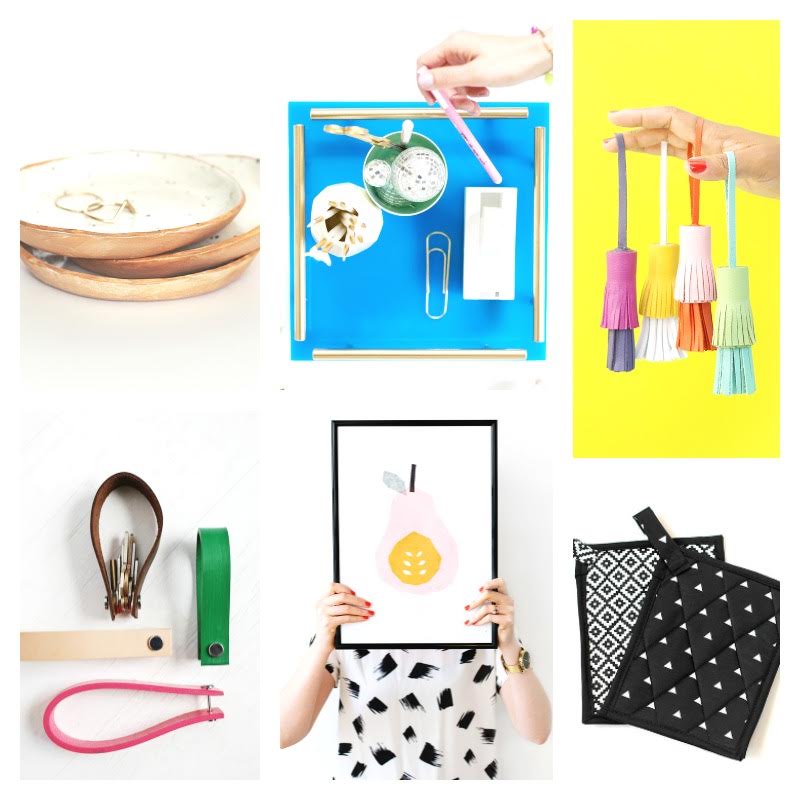 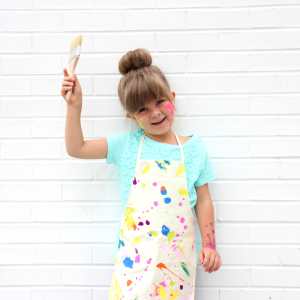