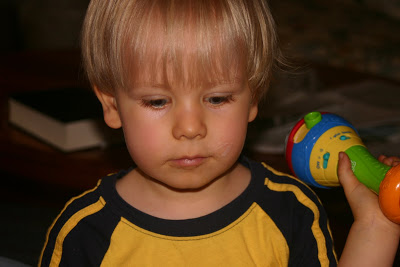 Gigi (my grandmother):
Whenever we watch American Idol with her and Steven Tyler comes on she says “That is one UGLY woman”
Lyla:
For the past month or so Lyla has been obsessed with trying to talk to you. She either makes a high pitched squeak and wants you to do it right back, or lately she has been making raspberry noises. At first I thought she was choking and freaked out… then I realized she was making that noise on purpose. She gets mad if she has trouble with it.
Rachel:
Grant laughed about this for about an hour the other day. To preface, I have nothing but respect for Canadians 🙂
“It is so cute how if you bump into Benjamin he is the one to say I’m sorry. It’s like we’re raising a little Canadian”
Grant:
Where do I start… Grant is the funniest person I know (and craziest sometimes). He walks around the house singing (Grandmother is always asking – What in the world is that noise?). Last week at church he was singing so loudly (and of course is sounded amazing even if it was quite off key) and the kids in front of us kept turning around and staring. Even their mom slyly peeked a look at one point. He loves to make B and L laugh.
Zig Zag and Koji:
I have never been a cat person, but lately I have become a fan. Koji is a thin sleek Japanese Bobtail who can jump to any height, fit through any space, and who always finds the most bizarre and creative places to nap.
Zig Zag is the fat cat. He waddles when he walks, can’t jump any higher than the bed, and he plops in front of your feet when you want attention.
So if you had told me that the cat in this video was Zig, I never would have believed you! 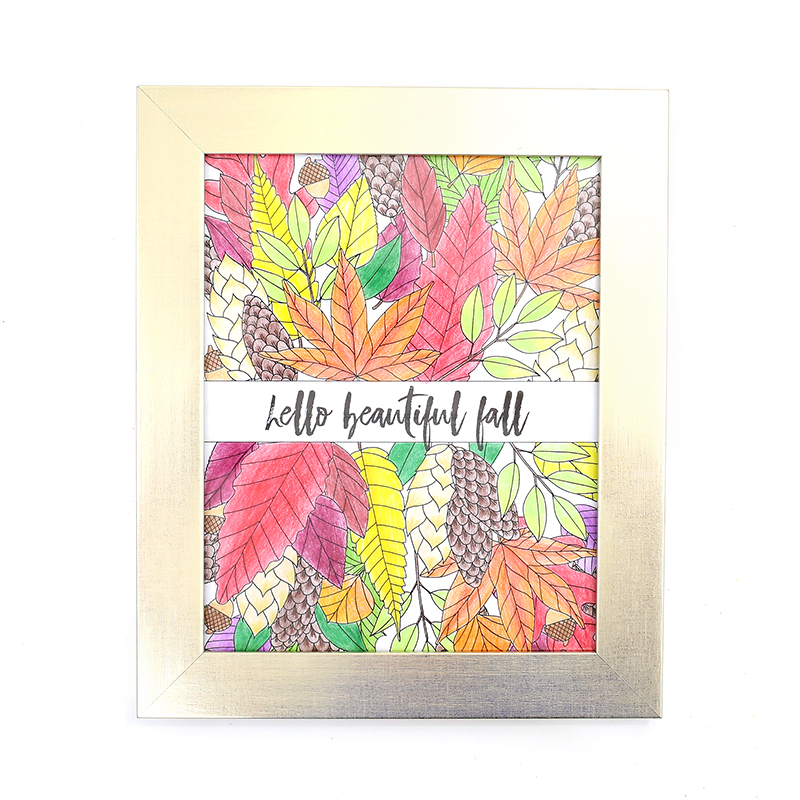 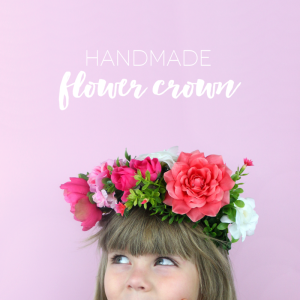 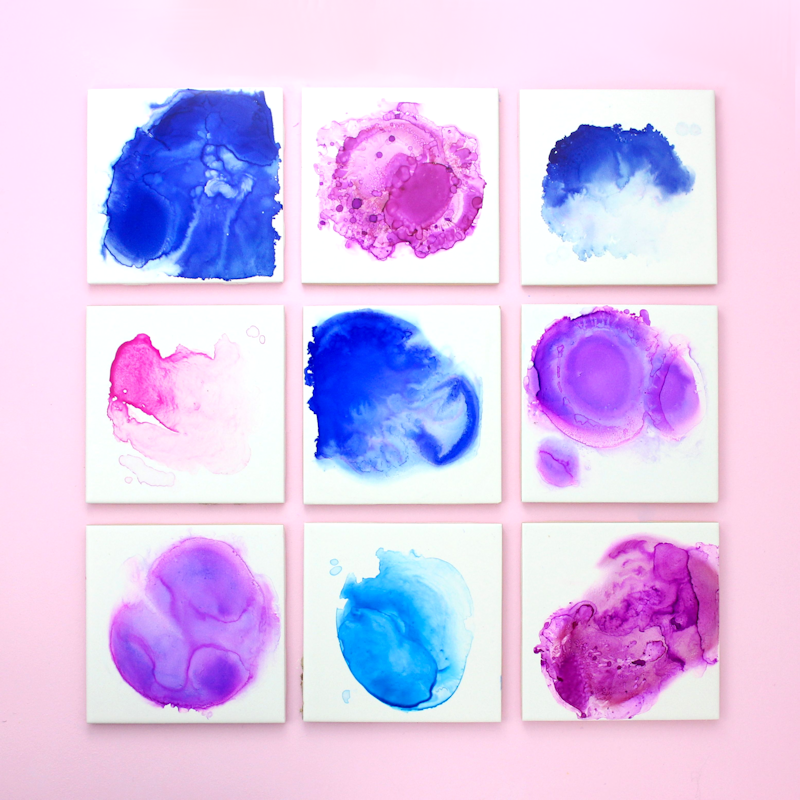