I have a few eyeliners that I never use because they don’t work very well. Instead of getting a thick black line, I end up with a thin grayish line and I have to mark over and over. So when I saw this tip at The Beauty Department a few weeks ago, I knew I had to try it out.

Basically, you hold your pencil liner in an open flame for less than a second. Apparently, this is an old beauty trick that people used to use in Hollywood a long time ago before gel liners. I was a little skeptical, but it seemed like it might work.

What you do: Run the tip of your pencil eye liner through an open flame for less than a second. Let it cool before you use it. If it melted slightly, reshape the point as it cools. Of course be very careful not to use it on your face until you are SURE it has cooled. And, that’s it.

How it worked: I think I held the point in the flame for slightly too long, because it melted. I was able to shape it back mostly, and use it. It was crazy. The results were instant, even though it had melted. My never used “gray” eyeliner now was the perfect smoky black line. It was very easy to apply. I was also worried that it would smudge and smear much too easily, but it stayed in place as much as any eyeliner. I will definitely use this trick again! 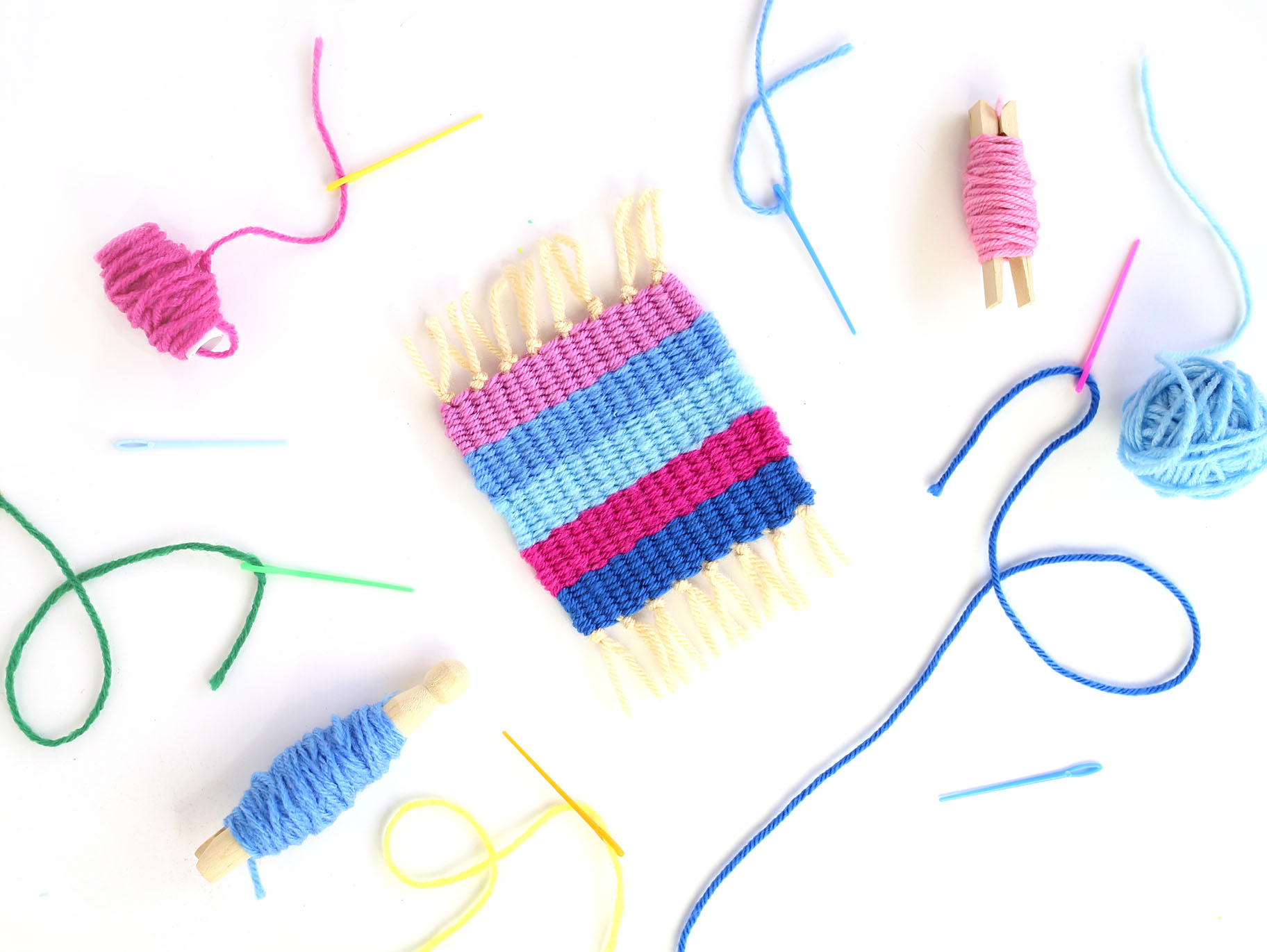 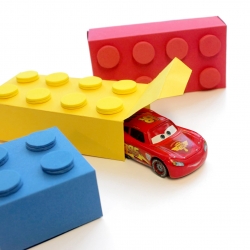 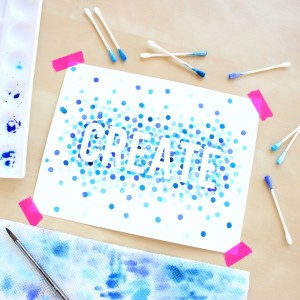