Oliver absolutely LOVES Elmo, so I was thrilled when we got to review the Playskool Sesame Street Play All Day Elmo as a part of our ongoing partnership with Playskool and Socialstars. #Playskoolcrew

Oliver is 18 months now, and he is at such a fun age. He loves animals and other babies and he loves interacting with others. He is completely obsessed with his new Playskool Sesame Street Play All Day Elmo. Even though Elmo’s mouth moves, he’s still super cuddly (and Oliver can’t give him enough hugs). There are different settings for Elmo: toddler, preschool, and nap. We’ve mostly been keeping Elmo on the toddler setting, but my older kids and I had fun playing around with Elmo’s preschool games.

At first Oliver was so surprised when Elmo talked to him, and even interacted with him. When Oliver gives Elmo a kiss on his furry red face, Elmo makes a missing noise back. If you throw Elmo in the air he says “weeee”. You can tickle Elmo, squeeze his nose, clap his hands, flip him upside down, plus a few other fun things.

Lately I’ve started leaving Elmo at the foot of Oliver’s crib. When he wakes up from nap, he has fun playing with Elmo by himself for a while. As much as I love spending time with my little guy, I think it’s so important to encourage some independence and for kids to learn to entertain themselves.

Even though Oliver is a little young for all of the preschool games, he really loves playing one called freeze dance. Elmo plays music and Oliver hugs Elmo and dances around. Then when the music stops, Oliver freezes. He giggles so much at this game and of course recruits Benjamin, Lyla, and me to play along too.

And since Elmo is such a big toy, Oliver has been having fun treating him like his baby. He especially loves putting him in little chairs. 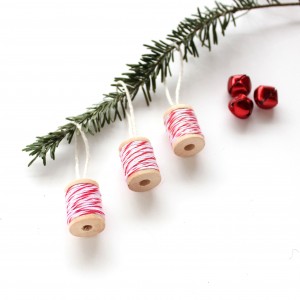 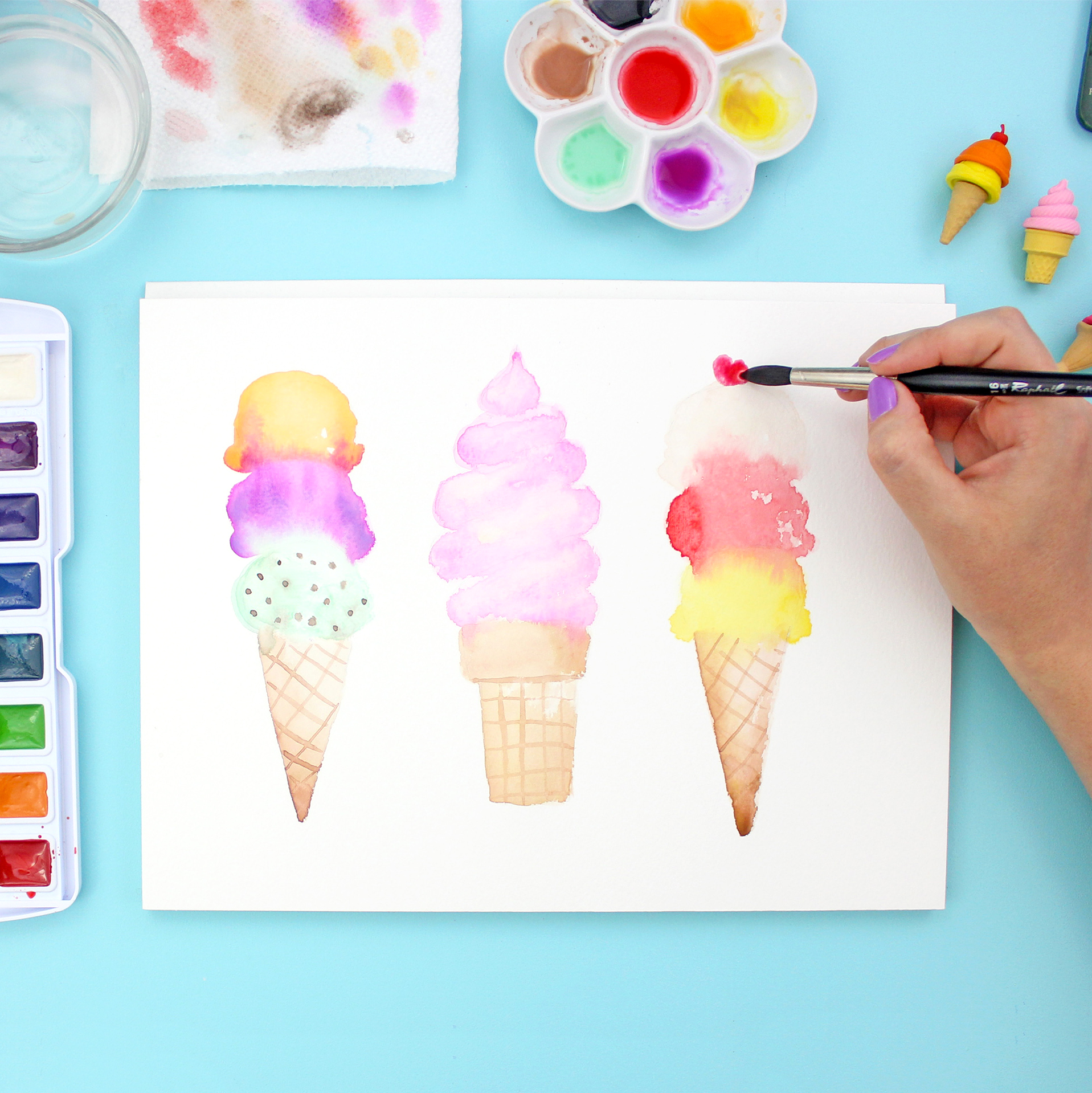